Small village in the heart of the UNESCO Heritage Hills

You can visit the cities of Acqui Terme, nearby, a beautiful spa town full of charm, and Canelli, with its underground Cathedrals, that are cellars recognized as World Heritage Site by UNESCO. The cities of Alba, famous for the truffles, Turin and Genoa are easily reachable by car or by train.

The territory is never identical and presents various landscapes depending on the altitude, which ranges from a minimum of 120 to a maximum of 845 meters above sea level. 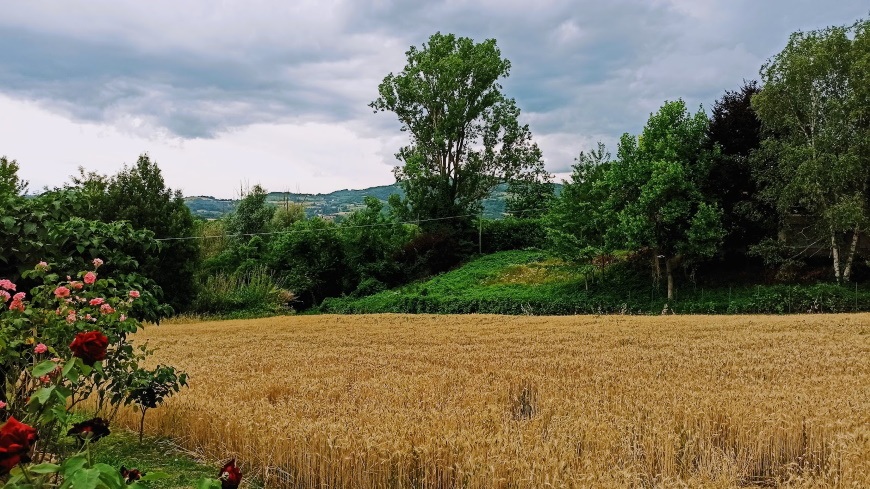 An attentive observer can therefore perceive magnificent chromatic varieties, which change both at the succession of the seasons and according to the altitude, ranging from a typically hilly landscape, as in the valley floor Municipalities where the vineyards are interlaced with meadows and arable lands, to a typically Apennine one in the higher-altitude Municipalities, where the woods reign almost supreme. 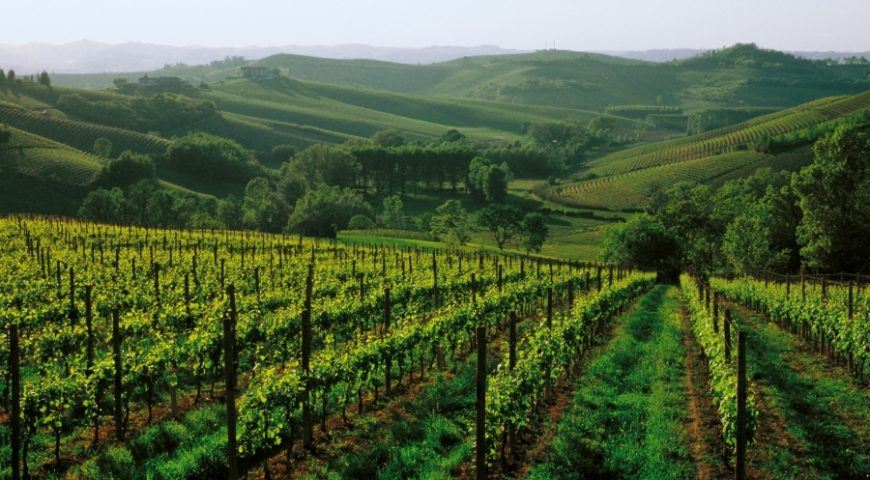 The area is characterised by an uncontaminated environment with a strong respect for nature where peacefulness, safety and good manners are the daily lifestyle.

Find out how to disable them in the settings.

This site uses technical cookies to facilitate users' browsing experience and to improve page loading speed. Some analytical cookies collect statistical information anonymously to allow us to understand which sections are most used by users and to provide you with an increasingly better experience.

These cookies allow you to have an optimal experience when watching embedded videos from Youtube. They also allow you to use all the map functions incorporated by Google Maps.